WISECARVER LAKE
THE FUTURE OF WISECARVER
We hope to one day to draw enough attention to this public lake that it gets developed for recreational use. At least in the form of improved access. To date the only thing that has been improved is the dam itself. In recent years there has been a lot of talk from public officials, paid feasibility studies, and concept drawings from engineering firms. There have also been several news articles with promising quotes about of improving the lake.  Late 2018 Greene County did receive a $200,000 grant to start developing the property. But, so far not much has happened.

This page will serve to monitor any updates on the progress of Wisecarver. Below we have collected public information regarding the past, present, and hopefully the future of Wisecarever Lake.

June 16th, 2019
A facebook group of local residents polled on what they would like to see developed at Wisecarver. The results are a below.

June 3rd, 2018
A successful Kayaking a Bird viewing event was held atWisecarver Lake by the "Friends of Ryerson". A common complaint was difficult access to the lake to launch kayaks.

March 15th 2018: Observer Reporter: The undeveloped Wisecarver Reservoir has park potential
NOTE: To date no known action or plans are in motion to develop the lake for recreation.

June 24th, 2016: Greene County Messenger: Wisecarver Reservoir holds promise for county
NOTE: To date no known action has been taken on these plans.

July 22, 2016: Observer Reporter: Greene County to transform Wisecarver Reservoir into community park
NOTE: To date no known action has been taken on these plans.

HISTORY OF WISECARVER LAKE
Excerpt from a 2008 Comprehensive Parks, Recreation, and Trails / Greenways Plan
"The Wisecarver Reservoir was constructed in 1931 as part of the Waynesburg Water System, which was a subsidiary of American Waterworks. At the time of construction, the reservoir covered 17.5 acres and had a holdback of 80 million gallons of water. In 1966, drought conditions threatened the reliability of the water supply from Wisecarver, creating concerns that there would not be adequate water to supply the community

The Southwestern Pennsylvania Water Authority (SPWA) acquired the reservoir site in 1967, when they purchased the Waynesburg Water System and assumed responsibility for provision of service to Waynesburg. The purchase took place because the Southwestern System had a more reliable water source, the Monongahela River. The site totals 341 acres and is owned by the SPWA and is headquartered in Greene County.

In early February of 2008, elected officials joined representatives from the PA Department of Conservation and Natural Resources (DCNR), SPWA, the County of Greene, Franklin Township, Foundation Coal Holdings, Inc., PA Fish and Boat Commission (FCB), Pennsylvania Game Commission (PGC), and the PA Department of Environmental Protection, due to an interest in pursuing the recreational opportunities at Wisecarver Reservoir. In accordance with this goal, SPWA is applying to the DCNR’s Bureau of Recreation and Conservation Community Conservation Partnership Program (C3P2) in Spring 2008 for a grant to enable them to move forward with a feasibility study and site master plan."
NOTE: To date no known action has been taken on these plans to create recreational access to Wisecarver Lake 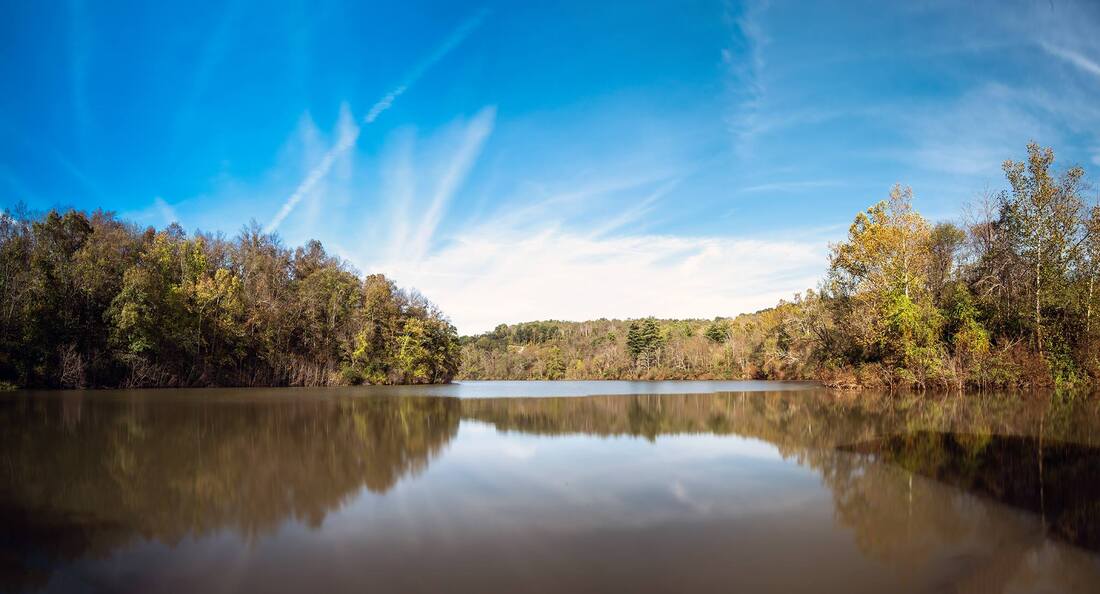